Heya, guys!
I'm super excited for the new version of the Flash Cards and am designing a case to hold the console and carts; I want to have a separate cart for Breeder and development, so my husband whipped up a couple of prototypes for custom shells, that way we won't have to cannibalize any OEM carts' shells. 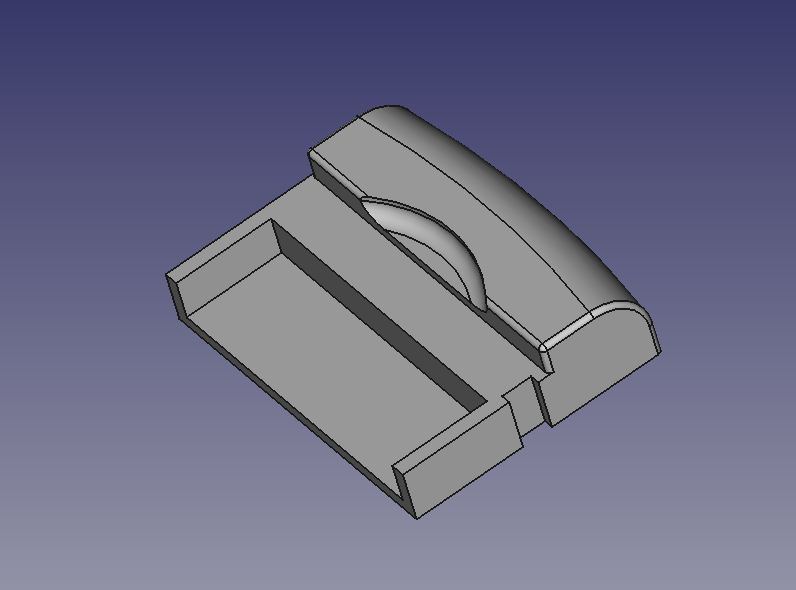 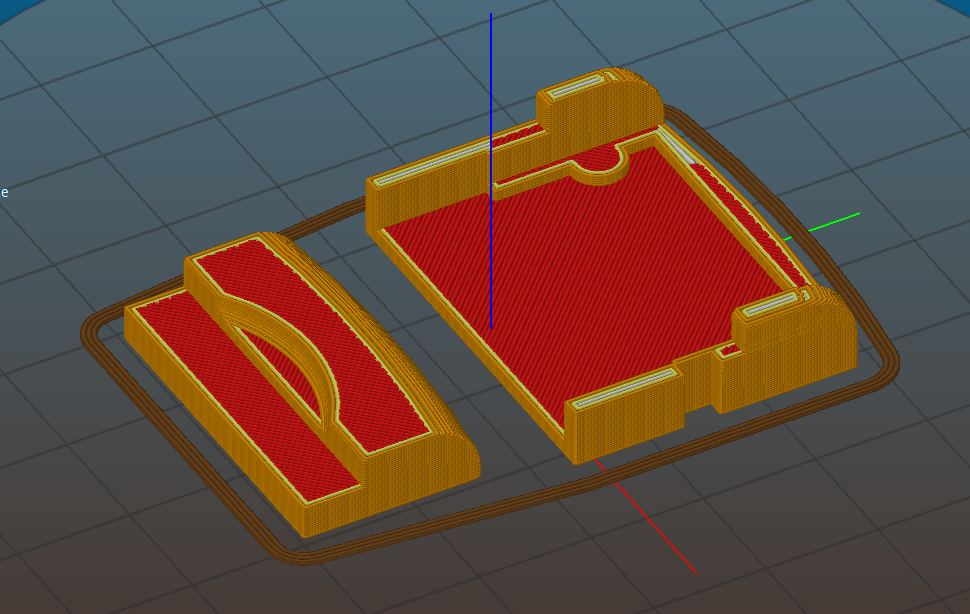 Really cool, and great to no kill all the party mini carts

Wow, this is great work. I will just say that the flash cart will hopefully be shipping with label stickers the same dimensions as the standard ones, which would most likely not work with your custom design. Would you consider doing a curved bottom design as well?

When you talk about the hinge, do you mean at the very top of the cartridge? I can see potential issues if it's in the center as I believe that's where the flasher plug will be (for those that want to make a hole for easy access to quickly re-flash).
Top

Yup, good point! We're ditching the live hinge and trying a two-piece with screws, though we've thought about doing clips so it'll snap together, but it might prove too troublesome to cast, so screws look like the way to go.
Top

Really cool work, sign me up for one!
Top

Got a print of the two-part shell's general shape. It still needs screw holes and the port for the programming cable, but it does fit the board and the console.